Skip to content
You are here
Home > Buzz Updates > Villain Spotlight Ep. 2: Why We All Still Remember Aku 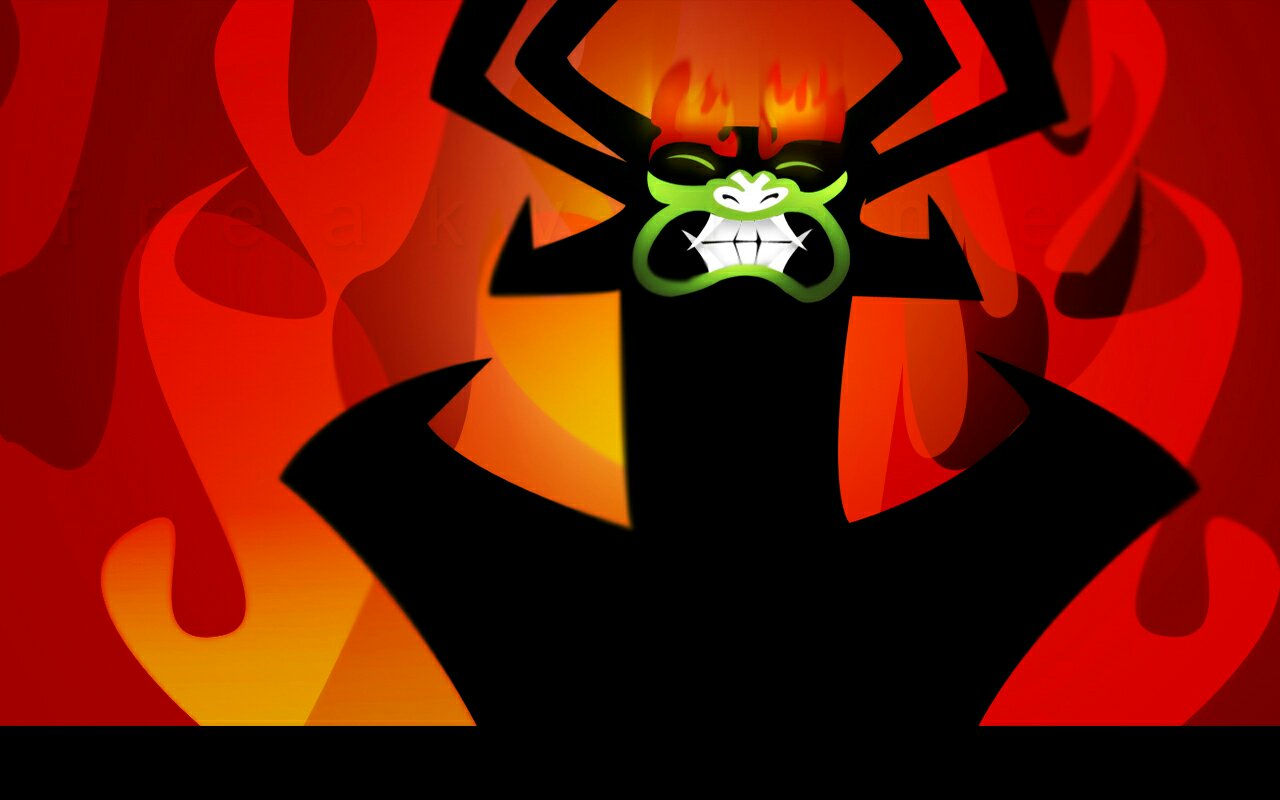 If you are or ever were a true lover of cartoons, then it shouldn’t take you a second or two to recall the name “Samurai Jack”. I’ve loved this cartoon since forever and I still remember getting so excited as a kid, seeing Jack take on rogue ninjas and mechanical monsters with nothing but wits, stupidity and outright bad ass. If there were ever a case where the villain overshadowed the hero (not you Killmonger), this was it, here’s why we all still remember Aku;

Samurai Jack was a masterpiece created by Genndy Tartakovsky and as we all know, through out the entire run down of the first series, Jack had just one assignment; to defeat Aku. Somehow, this task took him years to accomplish, and even so many years after his defeat, Aku is back to antagonizing Jack in the new Samurai Jack series relaunch on Cartoon Network.

Aku is one stubborn son of a gun, practically a Pantheon level being, capable of anything. The first series of Samurai Jack shows us how Aku literally tosses Jack’s sorry ass several oblivions into the future just to prevent his defeat (so gangsta!). Jack ends up in a future where Aku’s reign has led to mostly destruction and chaos, and makes it his life’s mission to go back in time to stop Aku.

Easy huh?- not so much, Aku might have hauled Jack into the future, but he didn’t just stop there. He made sure that the future wouldn’t want Jack alive. From rogue ninjas, to giant monsters and machines of complete mayhem, Aku sent them all after Jack.

As if these weren’t enough, Jack actually came close to killing Aku several times, only to discover that he merely battled and killed off one of his many clones. It is however worthy to note that Aku is in no way a courageous or noble villain. I can categorically tell you that the reason we why we all still remember Aku today is that he took all that Samurai nobility BS and flushed it down the toilet.

Simply put, Aku was a cowardly, dirty-player with completely bad intentions. It was always fun watching an all-powerful villain gloat about being all-powerful and yet lose at his own game. Aku was a villain with valid motivations but who was completely handicapped by his god-complex. He had the presence, he had his own theme song, but with his level of over-confidence, we all knew he was bound to fail. He was stubborn, he was bad, he was Akuuuuuuu.

Samurai Jack is back on Cartoon Network and the battle against Akuu continues with season 5 of this spectacular series. Kindly let me know how you feel about why we all still remember Aku in the comments section below;

Article Name
Villain Spotlight Ep. 2: Why We All Still Remember Aku
Description
I still remember getting so excited as a kid, seeing Jack take on rogue ninjas and mechanical monsters with nothing but wits, stupidity and outright bad ass. If there were ever a case where the villain overshadowed the hero (not you Killmonger), this was it, here's why we all still remember Aku;
Author
Enioluwa Awopejo
Publisher Name
Buzz in Motion
Publisher Logo