Skip to content
You are here
Home > Buzz Updates > Everything, Everything Will Have You All Loved Up Before it Premieres 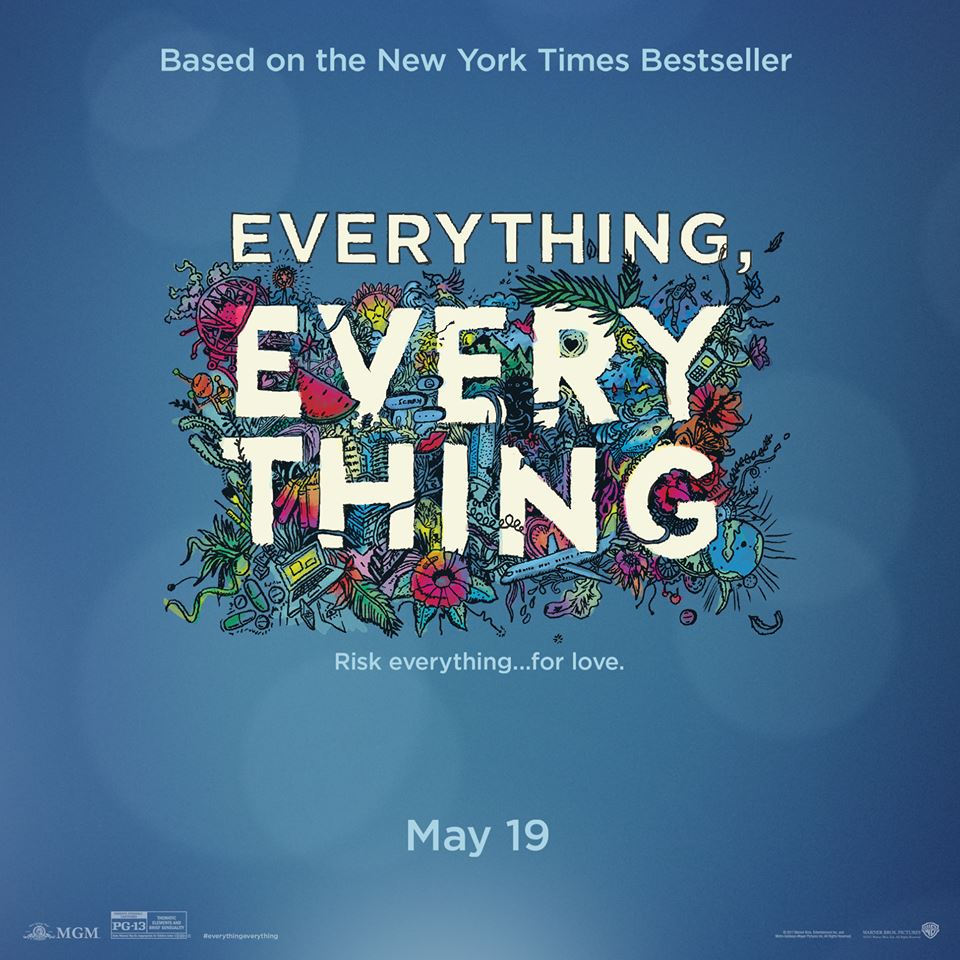 We all love to see cute lovebirds, don’t we? Well, the makers of “Me Before You” and “If I Stay” have come through for us again. Everything, Everything is a romance flick about a young girl named Maddie who suffers from a serious immunity disorder. Because of this, her nurse mother (Anika Noni Rose) forbids her from stepping out of the house and literally lets nothing get close to her. However, when Maddie falls in love with her new neighbor (Jurassic World’s Nick Robinson), she is willing to risk it all to be happy. *Sigh* the things we do for love.

This romantic motion picture is based on romance novel written by the same name, authored by Nicola Yoon. Nicola mentioned in an interview with EW that Amandla Sternberg had always been her dream choice to play the role of Maddie.

“She has a real strength, but she’s really optimistic and positive. That’s something Maddie is,” Yoon says. “[Maddie] is in this terrible situation, but she believes what she believes, makes the best of it, and has a core, a center that’s really strong. Amandla also has an innocence about her, which Maddie does, too.”

During the interview with EW, Sternberg said “It’s about that creepy feeling you get when you’re in high school and you feel really isolated or you’re surrounded by people and wanting to escape, and are figuring out how to” Giong further, she mentioned that “Sometimes it can be unsafe, sometimes it can be risky. Sometimes it can be really powerful and you learn the most beautiful lessons.”

“Maddy (Amandla Stenberg) is a smart, curious and imaginative 18-year-old who is unable to leave the protection of the hermetically-sealed environment within her house because of an illness. Olly (Nick Robinson) is the boy next door who won’t let that stop them from being together. Gazing through windows and talking only through texts, Maddy and Olly form a deep bond that leads them to risk everything to be together, even if it means losing everything.”