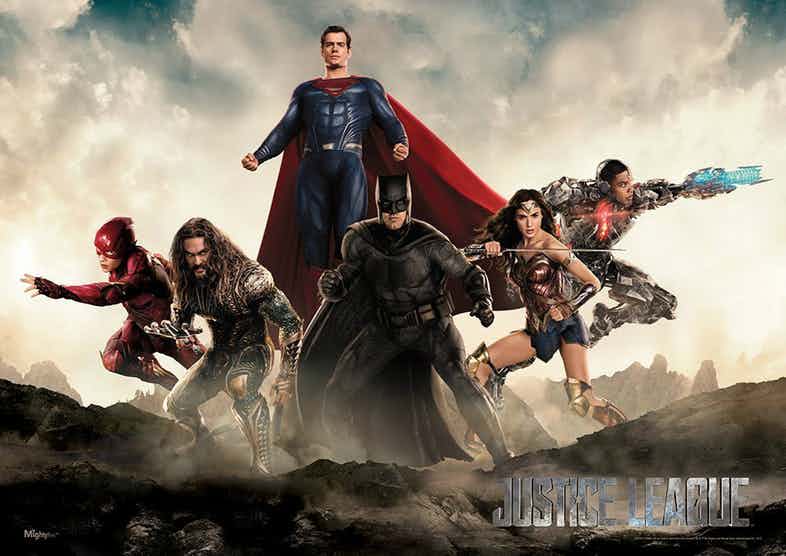 Uniting the seven seems to be such a big task at hand as Zack Snyder is no longer directing the much anticipated DC Extended Universe’s JUSTICE LEAGUE due to a family tragedy.  In his place, 53 year-old writer, producer, director, Joss Whedon would. While this might come across as stale gist to some movie lovers who have been following the production news till date, we have got something that is still pretty fresh. There have been rumors going around that the recent Justice League reshoots may change it’s tone, well, i’m not here to debunk that rumor.

The cybernetically enhanced member of the Justice League, Cyborg, played by Ray Fisher, would be getting new body parts as well as a ‘lighter tone’. This gist is coming in after reports about reshoots of parts of the movie that recently occurred under the new director.  Cyborg’s tone readjustment is believed to have been born out of the need to pull away from dark-toned movies towards more light-hearted ones.

This direction is believed to have been influenced by the commercial and box office success of Wonder Woman, which performed a lot more better than Man of steel,  Batman V Superman: Dawn of Justice, and Suicide Squad which all had fairly darker tones.

Joe Morton, who plays Cyborg’s father, Silas Stone, confirmed to reporters during an interview that Cyborg’s character was adjusted because the studio felt the film was “too dark”. In the interview, Joe is quoted to have said;

“I know that with Ray [Fisher], the young man who plays Victor, there were some adjustments that they made in terms of the tone of that character. I think what I heard was that there was a need from the studio to lighten up the film in a way, that the film felt too dark. I don’t know what that meant in terms of how it actually got translated in terms of the reshoots but that’s what I heard. That’s what I thought some of the reshoots were about.”

These reshoots are believed to have been very extensive costing the studio as much as $25million (this is more than what was used to produce ‘slumdog millionaire’ and ‘Rocky’ put together). Apparently, it was never a question of whether or not the Justice League reshoots may change it’s tone, it was a question of by how much.

Some reports even claim that the film might be getting a new ending different from what was originally done by Snyder. Whether this is true or not we cannot categorically say; however, one thing you can surely expect when the film is finally released later this year is a “fun” and “optimistic” movie that is guaranteed to light you up!

Is it really such a bad thing if there’s a chance Justice League reshoots may change it’s tone, let me know how you feel about this in the comment section below.