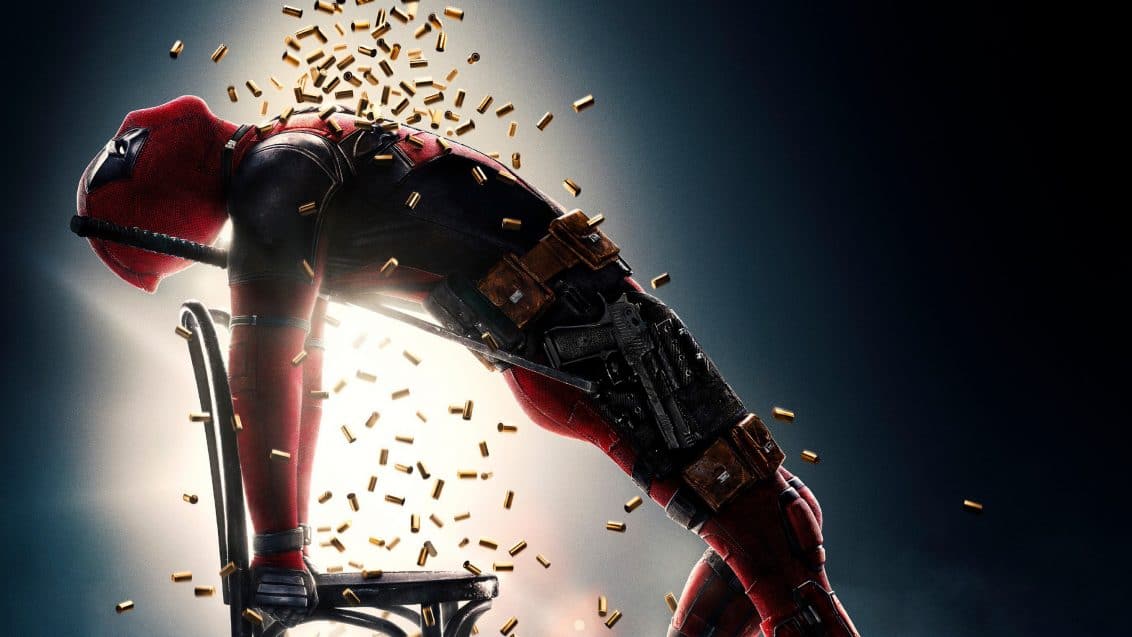 Here we go!!! The awesomeness in 2018 has just begun, as earlier today we finally got the official trailer for Deadpool 2 (yes…that Yaba left patient is back again). The trailer looks great and builds on the hype and high expectations for the film without revealing too much….or rather, without revealing anything at all, but still keeps fans entertained enough to laugh their hearts out. Deadpool 2 trailer takes crazy up a notch by delivering a fan boy’s dream of cinematic ecstasy.

Ryan Reynolds returns as the mercenary without home training and we finally catch a glimpse of Cable (Josh Brolin) and Domino (Zazie Beetz) in live action. As expected, Cable has the grumpy attitude that befits a cyborg from the future with parenting issues but Domino had too little screentime to comment about her character.

Briana Hildebrand also reprises her role as Negasonic and Leslie Ugams as Blind Al. This R-Rated flick will hit theatres on the 18th of May, 2018 and will serve as one of Fox’s final major projects before they finally get “Disneyfied”. The studio believes that the only way to topple the first film is with a team up of crazy superheroes bringing the heat in this action packed sequel and they might not be wrong.

The cast seems to be bringing twice the amount of energy and sass to this instalment and I personally hope it would be great. Knowing Ryan Reynolds’ Deadpool, the buildup of the crazy has just begun and since we are still a few months away from the premiere, we can most certainly expect some big reveals in the near future. Check out the trailer below;

Deadpool 2 Trailer takes crazy up a notch and there’s no doubt that it would be a money maker, no matter the critical response. What do you think?

One thought on “Deadpool 2 Trailer Takes Crazy Up A Notch!”