Skip to content
You are here
Home > Buzz Meter > Buzz Review of Transformers: The Last Knight 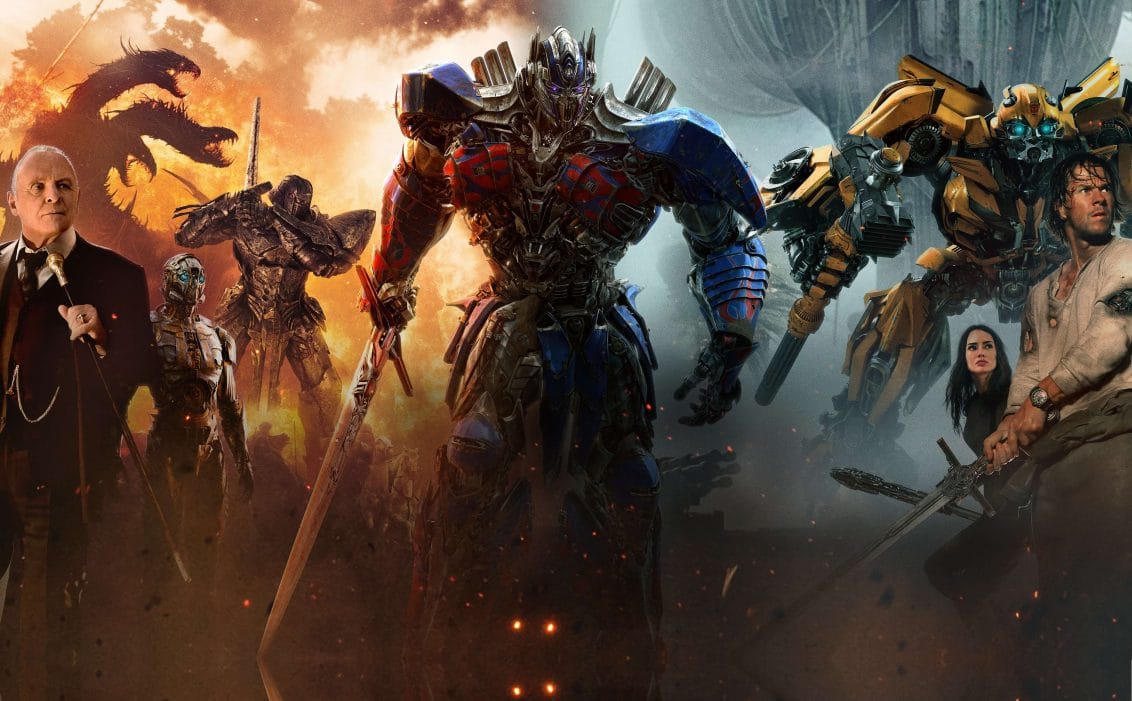 Transformers: The Last Knight failed majorly at character relevance, and suffered greatly from a disjointed plot. I’ve got so much love for the Transformers franchise but I hold no personal bias in my verdict on this one. Just like its predecessors, Transformers: The Last Knight does not just entertain with the thriller and action sequences but is also infused with spectacular hints of comedy and fun surprises. This installment adds a whole lot of significance to the big picture of the entire franchise and the story heralds the first big screen debut of an unexplored race of beings whose existence have only been hinted at in the past four films. The first act takes us back to a time to when men fought wars with swords and shields, when Kings made the rules, not the US government. Honestly, this made me get up to complain that they were showing the wrong movie. However, from the stone age, the story tries to lay a foundation for an impending battle of the future which surrounds a brand new idea of what magic truly is.

Fast forward to the futuristic present timeline of our favorite Transformers, we see soldiers, Transformers and kids! so many kids. I still remember asking myself “why the kids?” (okay I said “kids” too many times) Nonetheless, one of the kids *tongue out* in particular stands out; Izabella (as played by Isabella Monrel), gave a brilliant performance as the girl with guts. Although, her performance was quite remarkable, I eventually came to the conclusion that her character was merely a cornerstone for the next Transformer movie. Hence, this got me mildly convinced enough to drop the thought as to why kids were now participating in extinction level battles…but then again I promised my editor no spoilers.

Cade Yeager played by Mark Wahlberg was a well grounded character, filled with emotions, lots of courage and some outright stupidity. Mark Wahlberg’s performance was wonderful but still could have been a lot better. I would also like to give a shout out to all the Autobots, Decepticons, and Knights alike…I dont f**k with you Bumblebee. Nonetheless, focusing solely on the structure and creativity alone, the plot is based on the unique ability of good to triumph over the evil within, and it encourages us to stay true to ourselves. Teaching us to accept that at certain times, we may never know the whole truth (except maybe just my Buzz Review of Transformers: The Last Knight which is nothing but the truth). The amount of passion expressed throughout the film is inspiring but there were still some big flaws in this movie (Michael Bay are you listening??).

Its inarguable that the movie makers tried to fit too many elements into this story and its impossible to cover all these in my Buzz Review of Transformers: The Last Knight. It was like reading an Enid Blyton book where all the major elements build up to a big climax with quite a few massive loopholes. There were too many irrelevant elements to it and this was very unsatisfying for me. Another problem was the stunts. Common Michael Bay, I know it’s 2017, there were some stunts in there that just didn’t look right but I concluded that the camera angles could have been better…we’ll put the blame on the cinematographer for this one. A lot of epic scenes had so many wrong viewing angles, so I was left to imagine what was actually going on. This would have been cool if I was reading a book…yeah, I said it! Come at me bro! anyone?

Either way, the writers put in too much in one plot and the stunts could have been better placed. Regardless, I enjoyed this movie to a large extent because I love watching giant robots beat the crap out of giant robots…among other things. I think you will too. I know that there would be so many objections to my Buzz Review of Transformers: The Last Knight but that’s we have a comment section. Let me know how you feel about my Buzz Review of Transformers: The Last Knight in the comment section below.

Humans are at war with the Transformers, and Optimus Prime is gone. The key to saving the future lies buried in the secrets of the past and the hidden history of Transformers on Earth. Now, it’s up to the unlikely alliance of inventor Cade Yeager, Bumblebee, an English lord and an Oxford professor to save the world.