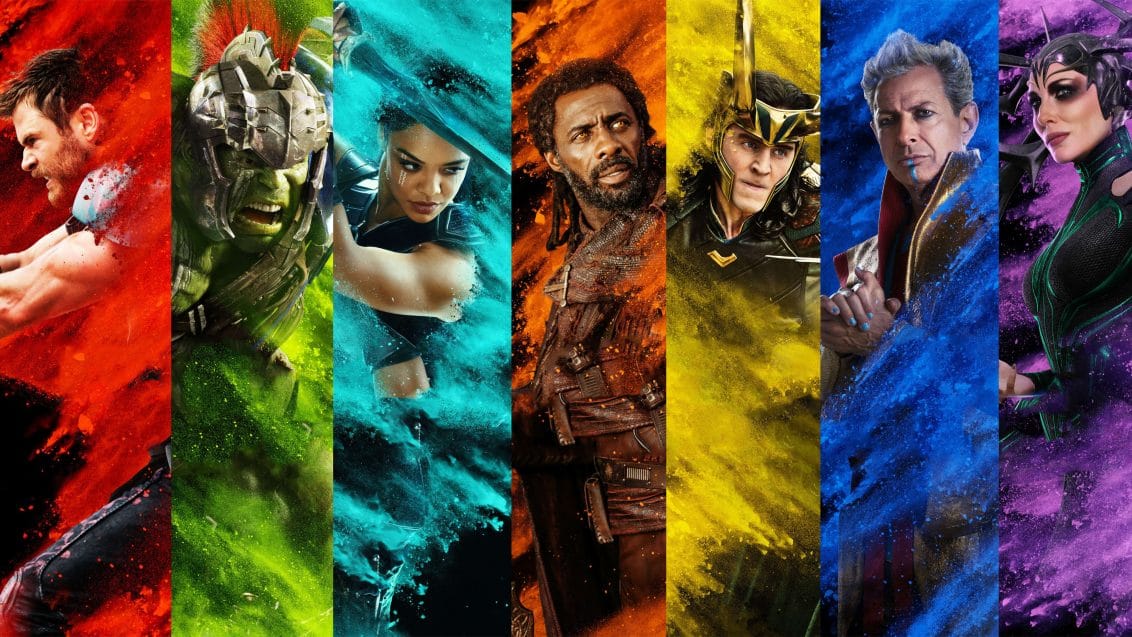 Personally, I think this is the Marvel Cinematic Universe’s most audacious entry so far because they truly pushed their creativity and audience imagination on this one. Thor: Raganarok is a mini unification act by Marvel that brings together diverse elements of the MCU which could only be rivaled by the upcoming Avengers: Infinity War film. Truthfully, I had doubts about this film but Stan-Lee and his co-executive producers made me a believer. Hence, my Buzz Review of Thor: Ragnarok is definitely positive. Thor (Chris Hemsworth), who has always boasted himself as the strongest Avenger is faced with a worthy enemy; Hela – The Goddess of Death(Cate Blanchett). In contrast to the previous Thor movies, he shows us a part of him we rarely see by introducing exciting sword-and-sorcery action, that allows for real, believable character growth. We’ve seen hints of it before, but Ragnarok fully unlocks Hemsworth’s Thor as a likable comic figure capable of personal growth. We get to see a gradual evolution from who he is into who he must become, while getting the winning humor of the MCU. As expected, Loki’s (Tom Hiddlestine) brings all the cunning, and his role in the big picture is emphasized even more in this installment. The return of Ruffalo’s Hulk is completely welcome, so much so that my only complain about him is that he wasn’t really present in the final showdown. Among the newcomers, Tessa Thompson (my newest crush) shines as the conflicted, swaggering, Asgardian; Valkyrie (the badass drunken master and spaceship controlling warrior). Hela (Cate Blanchett), who stars as the Goddess of Death really fits quite well into her role as she truly embodies the Goddess of death. She kills it literally, figuratively and every which way. Hela was co-created by one of the greatest comic artists of all time, Jack Kirby, and unlike some superhero movies, Ragnarok dives deeply into Kirby’s incredible designs. The film feeds the audience with dragons, demons, a Goddess of Death, spaceships, lasers, wormholes, gladiatorial combat and even some magic in the form of a Doctor Strange (Benedict Cumberbatch) cameo. I would also admit that some of the positivity of my Buzz Review of Thor: Ragnarok comes from it’s brilliant and well-grounded cinematography. Although, there’s really no argument that this has been the best rendition of Thor so far, there are however still lapses which could be blamed on the plot and progression of play but they can be overlooked as this movie deserves the credit it’s getting.

I would like to rate Thor’s Ragnarok a 4.0/5.0 as it not only gave me twists, action-filled and hilarious moments but also a look into the pivoting point for the Marvel Cinematic Universe’s phase into the Infinity War. Thor: Ragnarok was a stellar performance of fast-paced, audacious action scenes that paid-off well at the end.

Let me know how you feel about my Buzz Review of Thor: Ragnarok in the comment section below;

Imprisoned on the other side of the universe, the mighty Thor finds himself in a deadly gladiatorial contest that pits him against the Hulk, his former ally and fellow Avenger. Thor’s quest for survival leads him in a race against time to prevent the all-powerful Hela from destroying his home world and the Asgardian civilization. 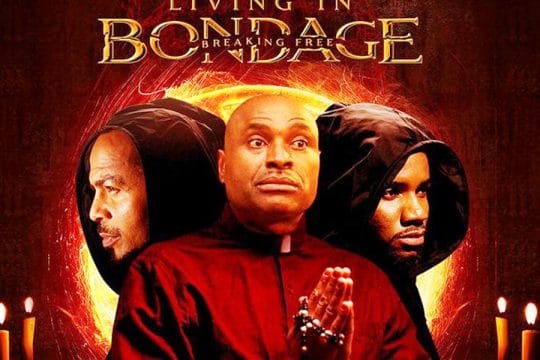 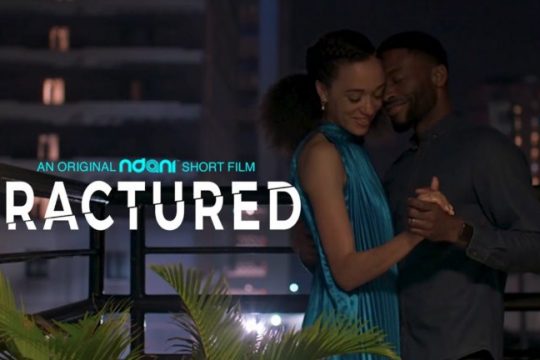 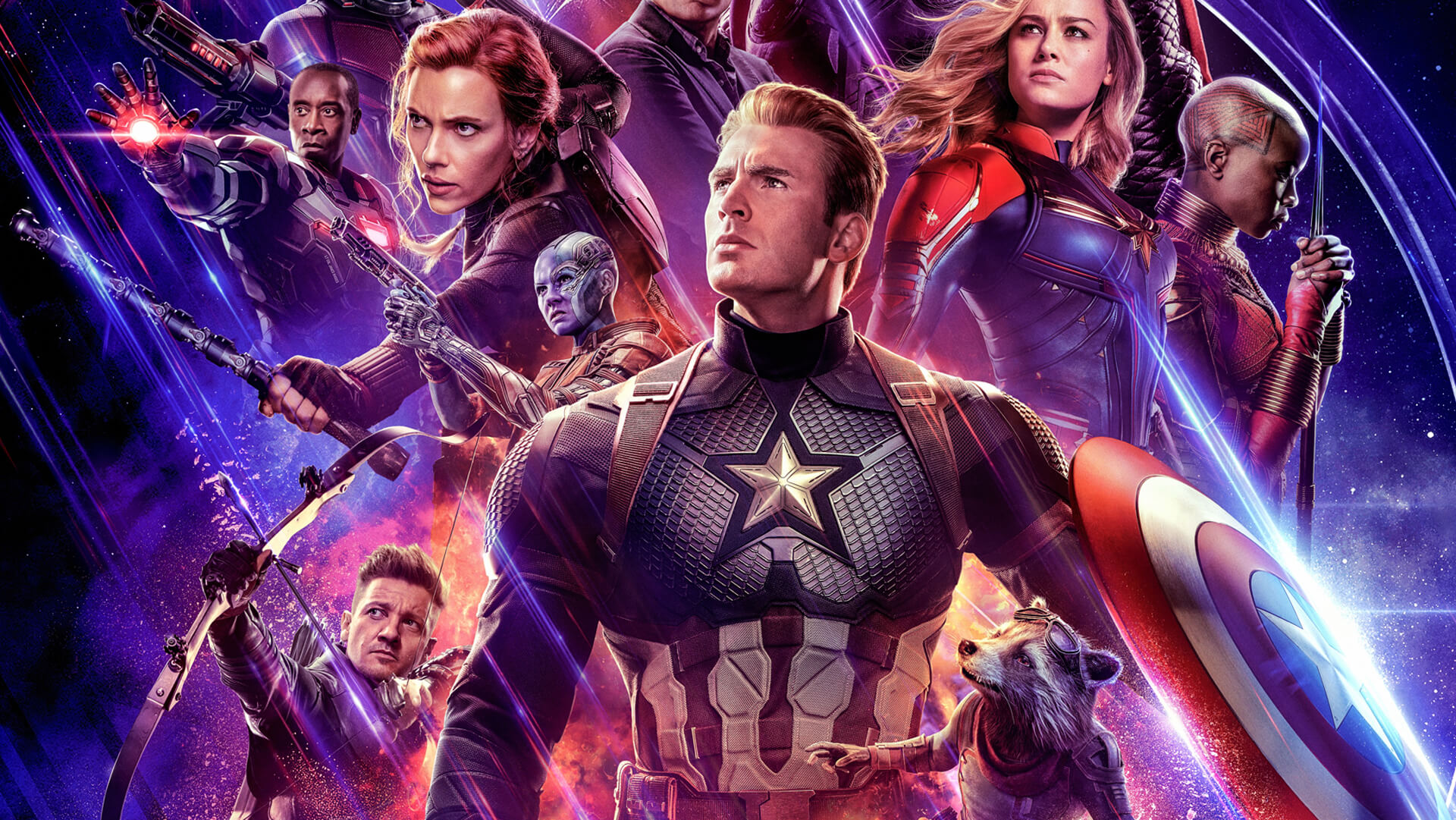