Skip to content
You are here
Home > Buzz Meter > Buzz Review Of Maze Runner: The Death Cure – Medicine After Death? 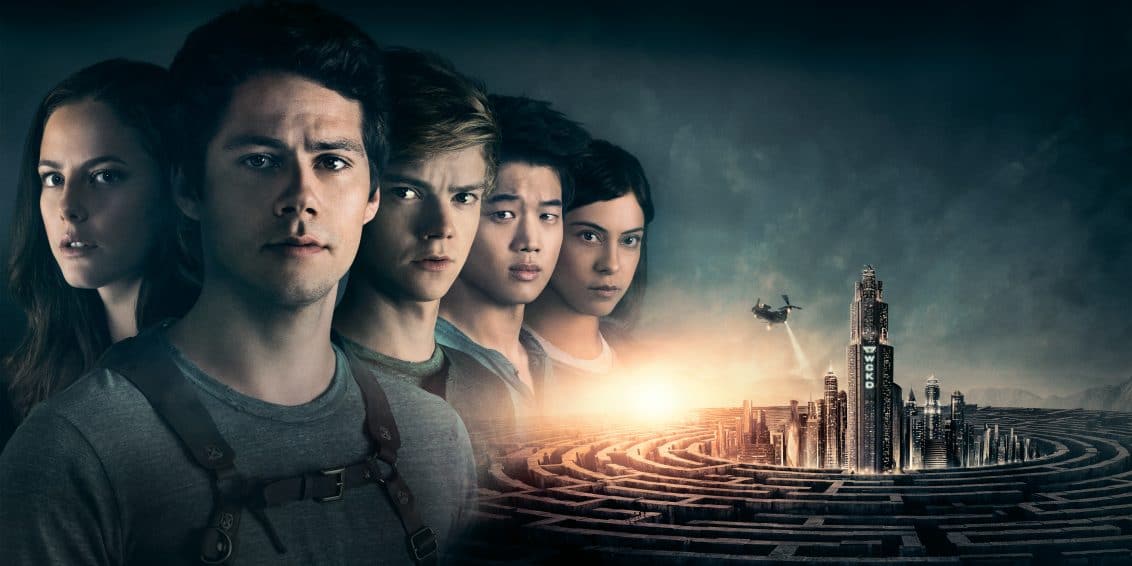 This might sound crazy, especially coming from a critic but sometimes, making mistakes early on in a series of films could be the best thing that could happen to any franchise. Maze Runner: The Death Cure was a film that not only breathed a little life back into the Maze Runner franchise, but brought a new form of reassurance that studios indeed listen to fans and critics when they begin to understand the importance audience perspective. The only problem was, they learnt this lesson a little too late. My buzz review of Maze Runner: The Death Cure shows a decent attempt at a finale for a really loved young adult film.

Maze Runner: The Death Cure was mildly rooted in some unforgivable cinematic flaws. The film suffered from something i’d like to call “cinematic noise” – too much going on at the same time. While trying to address the story, a lot of focus was placed on the the needs of main protagonist; Thomas (Dylan O’Brien) causing the other characters to seem completely dispensable in a way. The character development was porous, the writers’ decision to emotionally manipulate the audience rather than have them invested in the characters was quite glaring.

Although, Maze Runner: The Death Cure was not quite the cure to the death of the franchise that we were hoping for, it was indeed a significant improvement from its prequel; Maze Runner: The Scorch Trials. The issue of plot holes was largely addressed but not entirely avoided as the film had major plot holes that left me wondering how stupid i’d need to be to not notice them at all. We had actors who put forward brilliant performances but had all their hard work tainted by a completely flawed script.

Nonetheless, the film had a few things that made it stand out from its previous installments. The progression and unpredictability of the story was incredible. We also got a villain with completely legitimate and unaltered motivations, and the perfect actor to bring this villain to life – Aidan Gillen was stellar as Janson. The drive behind the hatred built up by his character over the previous films was unbridled. My buzz review of Maze Runner: The Death Cure would not be complete without commending the energy and young adult adrenaline this film had me oozing.

Thomas Brodie-Sangster as Newt brought an amazing representation of friendship and teamwork that should have been explored from the beginning of the franchise. Other performances worth taking note of are; Kaya Scodelario as Teresa and Rosa Salazar as Brenda, they played major parts in the brilliance of the climax. The climax was beautiful, unpredictable and worth every dime I spent at the cinema.

The film also seemed to drag on for too long. In a bid to emphasize certain elements of the film, too much time was spent on certain scenes at the beginning almost causing audience boredom. However, the mid-chapter of the film picks up the pace, making the film more enjoyable going forward. Nonetheless, this was way better than the Twilight and Insurgent Franchises put together.

In summary, the story was great but the storytelling was average. The acting was brilliant but overall, the film had a lot of flaws. The studio managed to correct a lot of mistakes made in the past but considering that this was the final installment of the entire franchise, it was already too late to salvage this already broken piece of creativity. The final verdict of my buzz review of Maze Runner: The Death Cure is that; this was a film that had avoidable mistakes, but it was also a film that listened to the audience, giving them a wonderful, edge-of-your-seat finale. It is totally worth seeing on a big screen.

Let me know what you think about my buzz review of Maze Runner: The Death Cure in the comments section below.

Thomas leads some escaped Gladers on their final and most dangerous mission yet. To save their friends, they must break into the legendary Last City, a WCKD-controlled labyrinth that may turn out to be the deadliest maze of all. Anyone who makes it out alive will get answers to the questions that the Gladers have been asking since they arrived in the maze.

One thought on “Buzz Review Of Maze Runner: The Death Cure – Medicine After Death?”