Skip to content
You are here
Home > Buzz Meter > Buzz Review of Justice League: Was it Worth Watching? 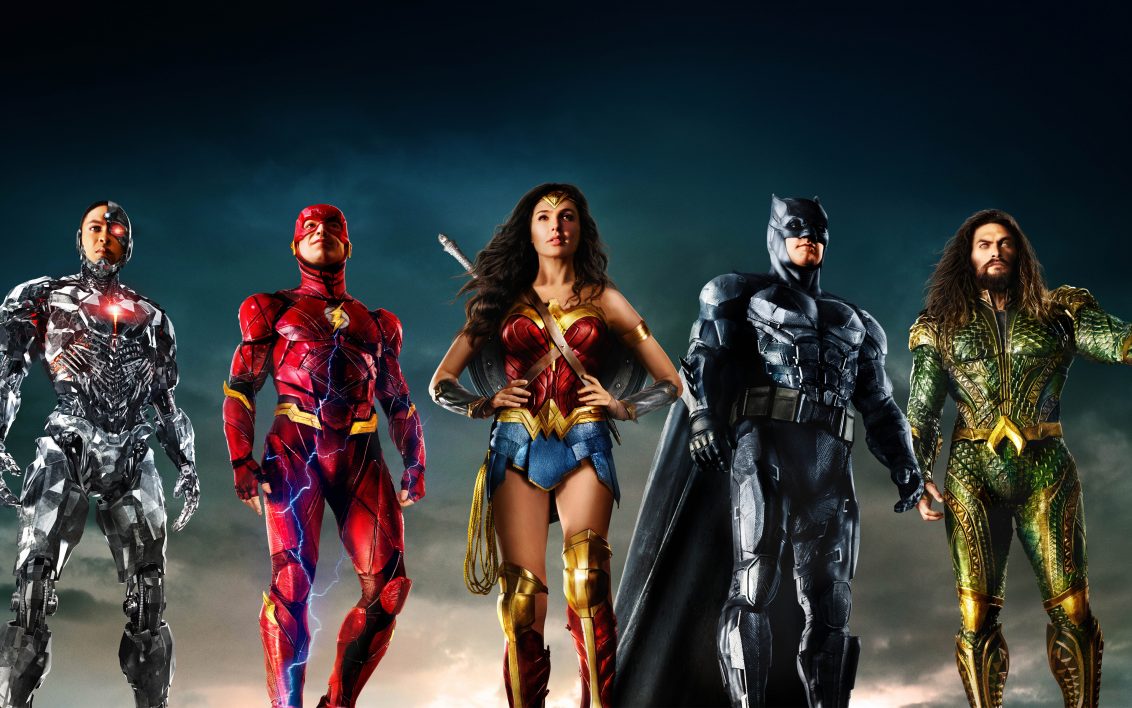 The most beautiful things in the world today are not perfect but yet we acknowledge them for owning the right to be beautiful. Walking out of the hall after seeing Justice League, left me beyond satisfied and mind blown at the same time. That feeling could only be bested by the feeling of me marrying Zendaya or Gal Gadot. Justice League is indeed beautiful and worth everyone’s time and money.  My Buzz Review of Justice League is filled with euphoria about the future of the DCEU.

As with all things DCEU, Justice League has been met with a lot of mixed reactions (rice and beans, bread and egg etc.). But, this was a film that stayed true to its element. If you were ever a fan of DC’s Live Action Animation or the New 52 comics, then I’m happy to let you know that Warner Bros literally brought all that to life.

Justice League was a film with flaws but also enough giant strides to make them barely noticeable. The action scenes were the stuff of legends. I can proudly say that some of those scenes have never existed before in movie history. I was like whoa! Ahhh! Damn! Yeeee! Sweet Kal-el! Kudos to the Visionary himself; Zack Snyder for ending his trilogy on such a strong note.

This film gave us a superhero team-up with such dynamic representations and relationships. Henry Cavill as Superman embodied the hero we all deserved since Man of Steel. Ben Affleck’s Batman perfectly portrayed his ability to lead and nurture beings that were larger than life itself without intimidation.

Gal Gadot’s Wonder Woman, as with popular opinion, was the team’s Mother hen and glue, allowing for the fiercest warrior be the heart of the team itself. Jason Mamoa’s Aquaman (Ma Mahn!) put every single joke in history about his character to shame, confidently making you love a character that was never taken seriously. Ezra Miller’s Flash plays a naive light-hearted speedster that evens out the doom and gloom of the DCEU while keeping the audience grounded. Stealing the show on so many levels, he was the real MVP. He was so good, i could low-key do a separate Buzz Review of Justice League about him alone.

Justice league however did have two major problems in my opinion; emotional weight and a villain problem. The emotional weight bit did come as a surprise for me, because I expected Superman’s return to draw the audience out of their seats. However, the film is not to blame for this, Batman V Superman is, because the general audiences found it difficult to connect with Superman in BVS, some parts of his return fell flat. Nonetheless, Superman joining the fight did make up for this through incredible moments.

The second problem was Steppenwolf himself. Ciaran Hindis did a great job of portraying the villain, but the writers however didn’t do enough justice (pun totally intended) to a character that intended to face off against the greatest heroes on earth. For a global threat like Steppenwolf, his presence exuded no form of terrifying vibes. He looked like plain simple CGI (fried bacon) and I wasn’t moved by his presence at all. It’s also safe to say that past villains of DCEU were noticeably more terrifying than he was. But one thing worthy of praise was his voice, there was something about hearing him speak that gave me goosebumps.

Nonetheless, Justice League is a brilliant film. The relationship and interaction between the characters had me cheering all through the movie (yeah, I’m one of those guys), the plot was simple and there was almost no case of one character overshadowing the other. The humor cracked me up so much I nearly spilled my popcorn countless times on a pretty girl sitting in the next row, and somewhere deep down in my heart I told myself; “these were the heroes we deserved all along”.

If you haven’t seen Justice League yet, I implore you to do so as the marketing has revealed so little of what the film has in store for audiences. There are some “egbami” moments that would make you scream and clap on reflex. The mid credit scene was so iconic, it revived my inner fanboy and the post credit scene made was an awesome set up for future films. Justice League was way better than Batman V Superman and in our appreciation of this among other things our aggregated Buzz Meter Score was positive, as is my Buzz Review of Justice League.

Let me know how you feel about my Buzz Review of Justice League in the comment section below;

3 thoughts on “Buzz Review of Justice League: Was it Worth Watching?”